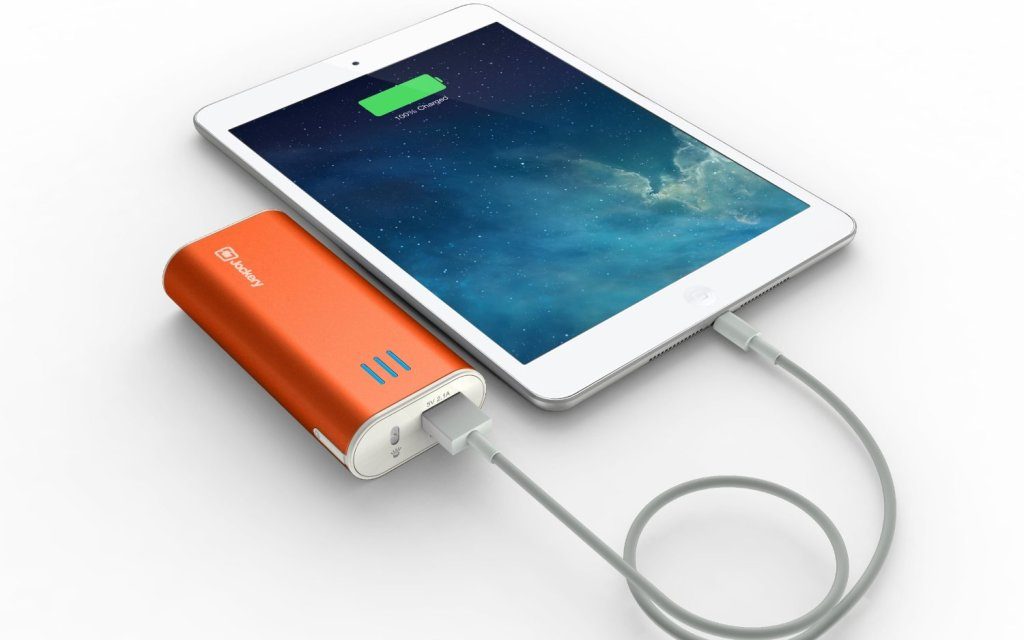 In this modern world, we greatly depend on digital devices from smart phones to iPhones not just for making calls, but also for a number of benefits such as taking pictures, editing files, surfing the internet, accessing geolocation, and a lot more. Indeed, these digital devices have become multifunctional devices, but the higher the performance, the faster the battery drains. We cannot enjoy all of its functions anytime if we do not have portable power banks. If you do not have it yet, here are the 10 best portable power banks for cell phones in 2016:

If you are disappointed to carry a power bank that is too large but with a lesser power capacity, then why not shift to another one with ultra-high capacity? The powerful 26800 MAH Anker Astro E7 Portable Charger has 3 ports that are best not just for your Android devices, but also for your iPhone and iPad up to 6 times in a row. It has an exclusive PowerIQ technology that will probably give you the quickest possible charging speed. It is made out of a superior quality having premium cells for safety and reliability with LED flashlight. Plus, it comes with great colors- black and white.

If you are tired of a plain and boring powerbank that could not suit your fashion, why not try to embrace one that appreciates a state of the art? The ultra-thin Gymle Power Bank has the power capacity of 2500 MAH with an enhanced charging cable that is fixed and versatile enough to suit any Android or Apple user. It is considered as the smallest and thinnest portable power banks of its class.

With an overwhelming power capacity of not less than 10000 MAH, JetTech Power bank is designed as one of the most powerful power banks in the market. It is created with four distinct LED indicators with embedded flashlight that could also be used by both Android and Apple user.

JetTech Power bank may be considered as the most powerful, but try to test the very stylish Urpower Power Bank. With an amazing power capacity of 12000 MAH, the lightweight power bank features a reliable and improved li-ion polymer cell that could warrant you as many as 500 recharge cycles. Plus, it can be carried anywhere using even your smallest bag.

You may be tired to charge your power banks after use, so why not try to have the most advanced power bank that could charge your androids or iPhones up to six times in a row? With a staggering power capacity of 20000 MAH, the Poweradd™ Pilot is an ideal substitute for typical charging cables.

The ultimate power bank with an amazing power capacity of 10000 MAH created by TechMatte could be used not only for your Androids or iPhones, but also for your tablets and notebooks. The high-speed TechMatte Power Bank is designed with a slim and sleek design with a LED display screen

With a power capacity of 10000 MAH, this power bank is created and sold by Kmashi on Amazon. This is a state of the art, high speed power bank with high density power cells that could allow you to have a speedy charging in an instance. It is designed with four status LED with an improved overcharge and short circuit protection.

With an amazing power capacity of 20000 MAH, the very stylish Vinsic Power Bank comes with two vibrant colors- black and gray. This sleek portable power bank is designed to charge androids and iPhones up to 10 times in a row. It is constructed with high quality aluminum and hard plastic that provides staggering longevity with an advanced over charging and short circuit protection.

With a power capacity of not less than 16000 MAH, the high end RavPower 3rd Gen Portable Power Bank, as the name suggests, is amazingly designed to be compatible with android and Apple devices because of its iSmart technology. Plus, it has a sleek and smooth surface with an embedded flashlight.

With as much as 3000 MAH power capacity, the RAVPower Luster Portable power bank is the first on the list. It is designed to be a small and portable charger that could be amazingly carried anywhere. It is lightweight and compact, but it can be used by android and iPhone users. It is made with A+ battery cells that could warrant up to 500 recharge cycles. Thus, it is perfect for anyone who wants to make sure that they will not run out of battery while they are traveling. 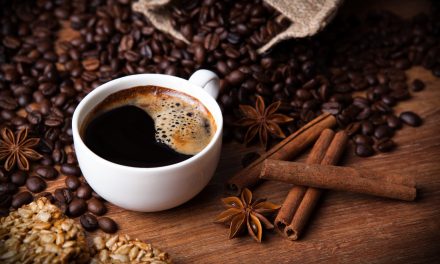